It's hard for Oblak to play against Bayer Bayer Leverkusen 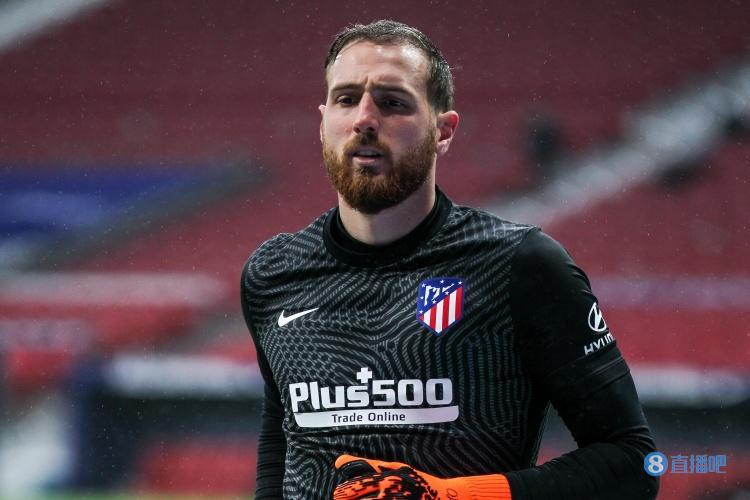 On September 13, according to Spain's reporter Álex Silvestre, Atletico Goalkeeper Oblak had a hard time playing in the Champions League match away to Bayer Leverkusen.

In the early morning of Tomorrow Beijing time, Atletico will play Bayer Leverkusen away in the second round of the Champions League group stage, and Oblak, who missed the last round of La Liga due to injury, entered the big list for this campaign, but whether he can recover in time has become a concern of the media and fans. Álex Silvestre pointed out that as things stand, Oblak is having a hard time playing at Bayer Leverkusen.