the first round of the Europa League group stage Group C focused battle, Roma away to bulgarian powerhouse Ludogorets. In the first half, Mancini Jr.'s header hit the frame of the goal. In the second half, Cowley broke the deadlock and Shomurodov equalized. Just before the finale, Nonato scored with a shot. In the end, Roma lost 1-2 away to Ludogorets, losing two consecutive games in all competitions.

Roma finished 6th in Serie A last season and won the inaugural UEFA Cup. Ludogorets lost to Dinamo Zagreb in the Champions League qualifiers and beat Lithuanian side Vinis in the Europa League qualifiers to advance to the Europa League. Prior to this, Roma and Ludogorets had no experience playing each other. In this game, Abraham, Zaniolo, Shalawi, Wijnaldum and other players were absent due to injury, Patricio and Kasdorp were suspended, Mourinho adopted the 3412 formation, Svillar made his Roma debut, Celik and Zalevsky were on the left and right wings, and Belotti started for Roma for the first time.

After the start of the game, perhaps because of the recent intensive schedule, supplemented by boats and cars, most of the Roma players did not adjust to the best physical condition, and Ludogorets, who played at home, repeatedly used counterattacks to threaten the Roma goal. In the 4th minute, Despodov used his speed to quickly kill the front side of the diagonal cross in front of the goal, and the follow-up Tkopete shoveled backwards but he did not touch the ball. After that, neither team had a good chance, and the game scene was more anxious.

In the first half, Roma were in average form. At the beginning of the second half, Roma had a great chance. In the 48th minute, Dybala sent a long pass from the midfielder and Pellegrini successfully countered offside. Facing the goalkeeper with a single knife, Pellegrini tried a provocative shot and the ball went high over the crossbar. In the 56th minute, Roma midfielder's long pass, Bellotti back to do, Dybala with the ball in front of the big box to hit the goal, the ball high on the lintel, this time the combination is relatively smooth.

In the 62nd minute, Ibanez made a mistake in passing at the back, Ludogorets advanced along the right to cross near the bottom line, despodov headed the ball high. In the 66th minute, Roma made a substitution adjustment, with Spinazzola and Shomurodov coming off the bench. In the 69th minute, Ibanez won a free-kick and Pellegrini's free-kick was deflected.

In the 72nd minute, Ludogorets, who played at home, scored first to make it 1-0. Ludogorets sent a straight kick from the left side of the midfield, Roma's defensive position was out of touch, Cowley took the ball into the box, faced the goalkeeper with a single knife, and hit the ball into the bottom right corner of the goal, Roma fell behind.

In the 81st minute, Kamala's long pass from midfielder, Shomurodov's back to the ball, Pellegrini hit the goal, the ball was lifted by the goalkeeper. Kamala then fired a shot from outside the box and the ball was cleared off the line by the defender. After that, the corner kick was hoisted into the box and Pellegrini nodded the ball into the top of the box.

In the 86th minute, the Bovey midfielder sent a straight kick, Pellegrini chased a cross near the bottom line on the right, and Shomurodov's header from the middle of the road was scored, and the ball went into the net to make it 1-1.

Two minutes later, Ludogorets scored again. Substitute Rick sent a cross from the right, and Nonato shook Ibanes inside the penalty area with a volley that made it 2-1. In injury time, Nonato fired a cold shot from outside the penalty area, and the ball was a millimeter away. In the end, Roma lost 2-1 away to Ludogorets, and Mourinho led the team to two consecutive defeats in all competitions.

Bayern vs Barca: New hatred and old hatred together, can Levan lead Barca to avenge the old lord? 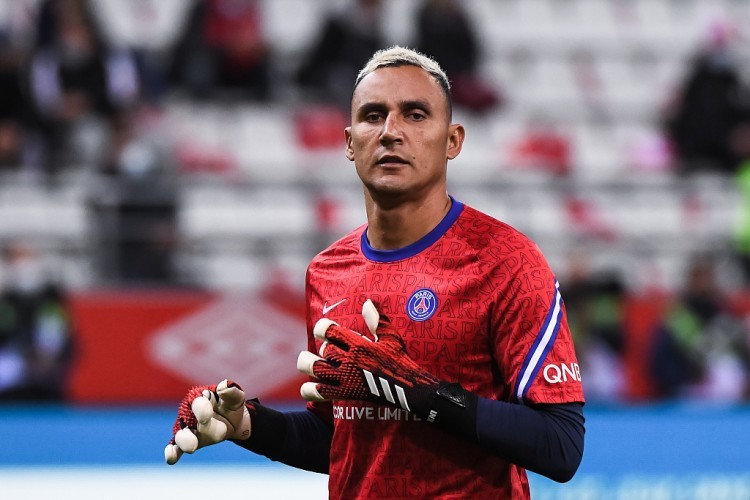